↓ Skip to Main Content
Call us Today for a Consultation 973.248.1777
Home › Industry News › Still Vexed Thanks to Winter? Cool Off in an NJ Pool and Feel Better 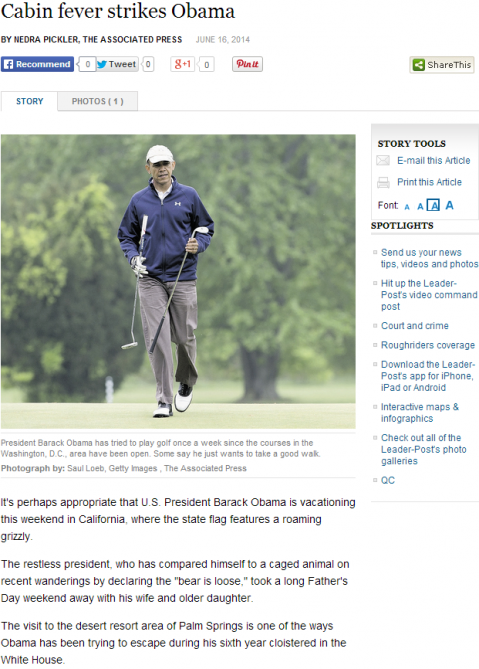 Still Vexed Thanks to Winter? Cool Off in an NJ Pool and Feel Better

Being at the tip of the most powerful spear in the world is never easy. Someone like President Obama has to deal with critics and opposing forces both within and without the country’s borders. While practically all heads of state are no strangers to stress, it’s a different story when you’re head of a power bloc. As such, it’s not entirely surprising when reports say the president has come down with cabin fever.

While not technically a disease, cabin fever refers to discomfort and irritability as a side effect of being holed up inside one place for a long time (i.e. The White House). The only cure for this is to get out more often, which Obama did in late May (and put the Secret Service on edge). As of this writing, however, he has sought greener and warmer pastures (albeit temporarily) in Palm Springs, CA.

The visit to the desert resort area of Palm Springs is one of the ways Obama has been trying to escape during his sixth year cloistered in the White House.

“I think frankly we’ve all been through a cold and bitter winter and the bear has cabin fever,” said Obama friend and senior adviser Valerie Jarrett. “His cabin is a little bit bigger and harder to escape than most.”

While he’s at it, he may want to take a dip in the pool to relieve himself of cabin fever. What’s a world-class resort, anyway, without a pool?

These things aside, a nationwide Ipsos survey found out that more than a third of Americans found a quick dip in the pool to be a potent cure for cabin fever. Although the survey makes no distinction between indoor and outdoor pools, the important thing is that pool users get to soothe their overwrought nerves and overcome stress. A cool NJ pool in your backyard can also help you beat the heat this season.

Quality pool design and construction ensures that you comply with all local zoning codes and allows you to steer clear of headaches like costly repair bills and accidents. When it comes to NJ pool construction services, be sure to choose a reputable firm like Tranquility Pools, Inc. 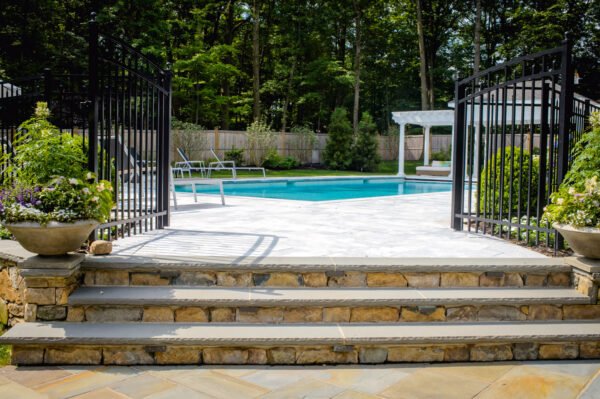 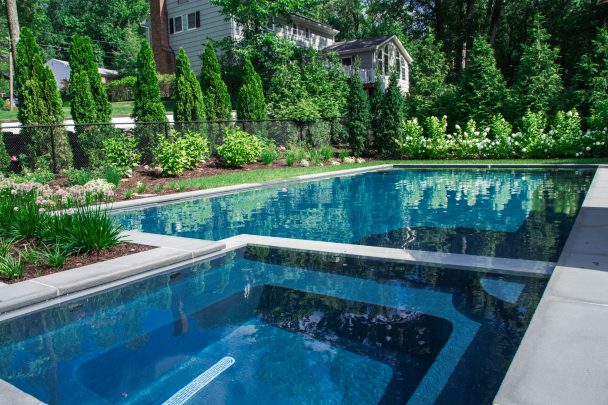 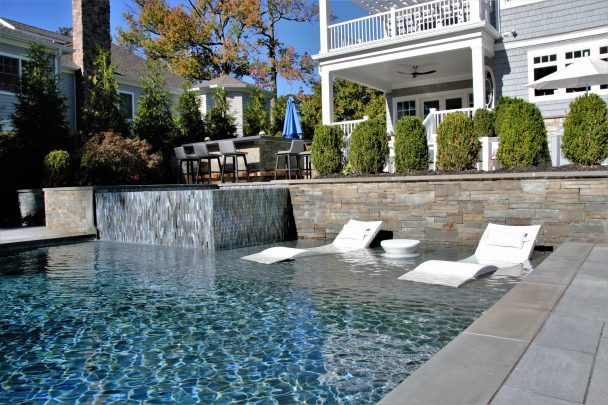 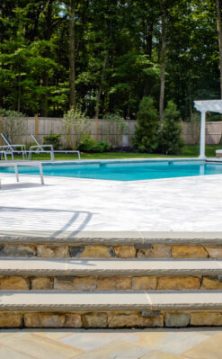